ches to musical theater with the hilarious tale of pirates, policemen, a major-general and his daughters.  Gilbert and Sullivan’s hopeful farce, Pirates of Penzance, plays weekends until June 14th at the Box Theater in the Fox Entertainment Plaza, in downtown Riverside.

Every show that we have been to see this season with Riverside REP has been an incredibly fabulous production.  They truly are meeting their goal of bringing “daring, innovative and high quality professional musicals that entertain, educate and enrich” to Riverside.  This final production of the 2014-15 season will not disappoint.

When Connie was at Reed College, (years ago!) the theater group there would perform a Gilbert & Sullivan musical every year.  She always loved participating in these fun, comedic productions.  We can’t wait to see what original twist Riverside Repertory Theater will put on this production.  Charlotte & Connie are going tonight- we can’t wait to see this show!  If you’re not familiar with Gilbert & Sullivan musicals, here is a synopsis of the plot with some information from the Riverside Repertory’s press release: 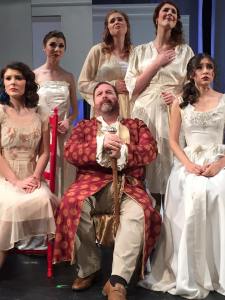 Pirates of Penzance follows young Frederic, an orphan who has mistakenly been apprenticed to an ineffectual but raucous band of pirates.  He disavows the pirates’ way of life and falls for the beautiful Mabel.  When the Pirate King discovers Mabel’s father, General Stanley, has lied about being an orphan to keep the pirates from carrying off his bevy of beautiful daughters, an “ingenious paradox” may prevent the budding romance and lead to the death of “The very model of a modern Major-General.”  In a fresh new staging by Riverside Rep, director John Blondell highlights the wonderful music of Sir Arthur Sullivan, the quixotic book and lyrics of W. S. Gilbert, and the intoxicating performance abilities of a multi-talented cast.  “Audiences were thrilled with the Rep’s 2014 innovative approach to Fiddler on the Roof and this production will add a similar ground-breaking slant on the classic musical, ” says Rep Artistic Director Matt Neves. 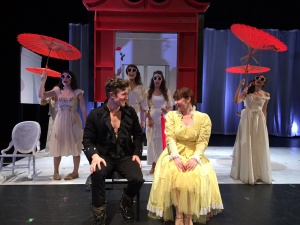 The talented ensemble cast is led by Rep veterans Nicholas Sloan, as Frederic, who was last seen as Riff in the acclaimed production of West Side Story, and Michaelia Wade, as Mabel, who performed in the Rep’s La Cage Aux Folles and Fiddler on the Roof.  Matt Dallal (Action in WSS) will portray the Pirate King and Travis Rhett Wilson plays the police sergeant, following up his award winning performance in the Rep’s Assassins.  New to the Rep, Inland Empire locals, Jamie Snyder and Sarah Horn, will bring to life Major-General Stanley and Ruth, respectively.

Student rush tickets are available for $20 at the door. 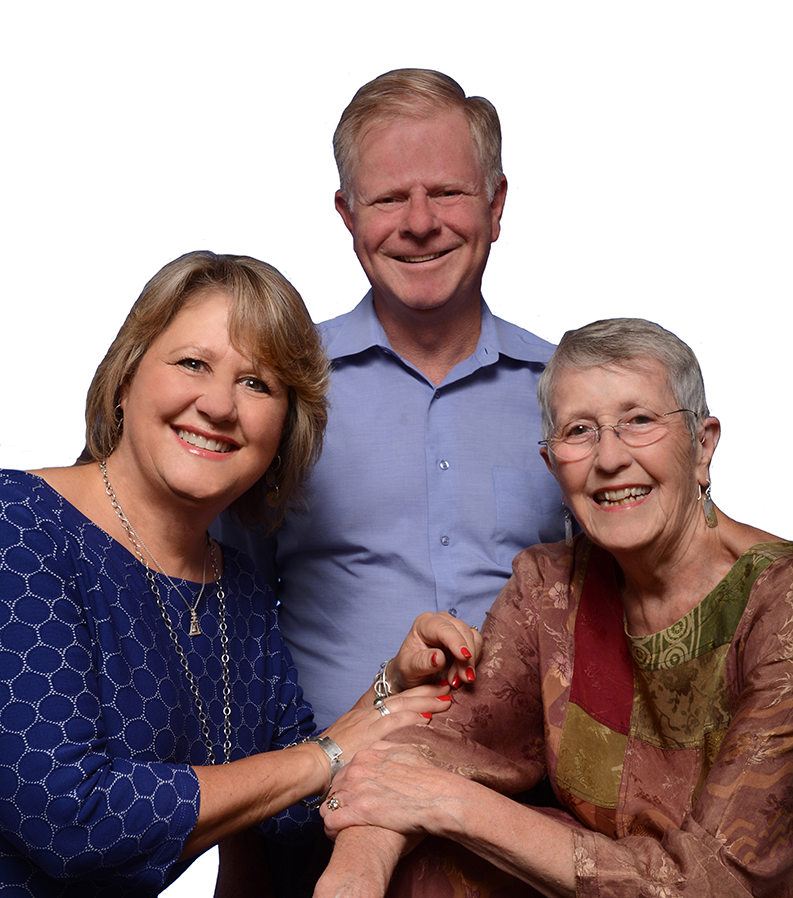